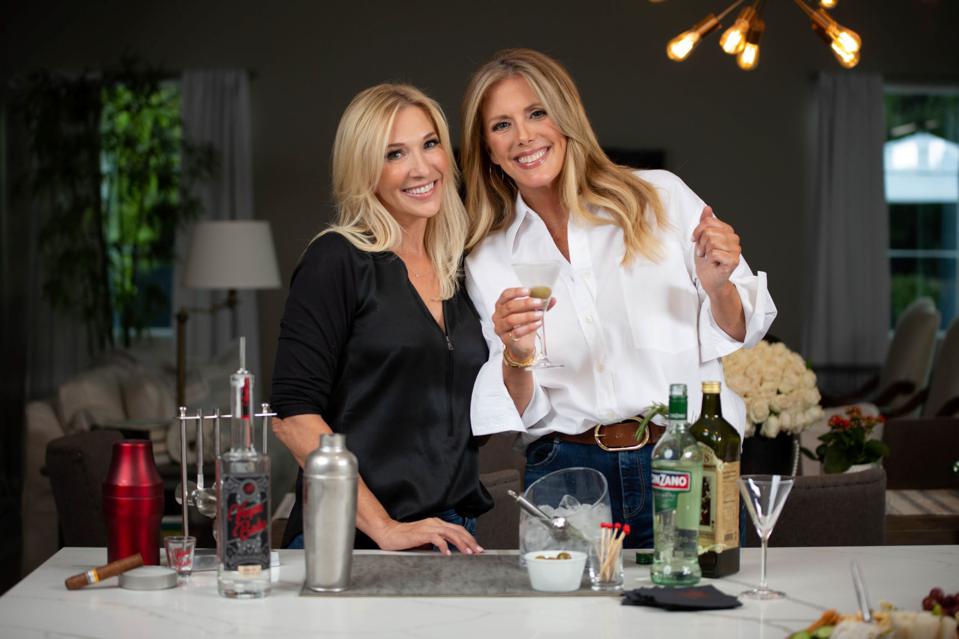 Vegas Baby Vodka is the joint creation of owners Jennifer Higgins and Megan Wilkes. The two martini aficionados wanted to develop a smooth, delicious vodka that could hold its own against popular ultra-premium vodkas. “We also believed that for a vodka to capture the essence of Las Vegas it would have to be nothing short of amazing,” says Wilkes.

The idea came after Higgins visited her daughter at the University of Texas in Austin. “I was inspired by Austin’s dedication to buying local and their sense of pride in their local businesses,” Higgins says. “I wanted to bring that sense of community home, to create a women-owned spirits brand in the entertainment capital of the world.”

Higgins teamed up with Wilkes, and they worked together to develop the concept and the product. Together, they launched their vodka, which is now sold in more than 150 locations throughout Las Vegas, including MGM Resorts International and Station Casinos properties, as well as The Cosmopolitan of Las Vegas. “Las Vegas is known as a ‘boys’ town,’ where men still predominantly fill most senior executive positions in the gaming and hospitality industries,” Wilkes says.

“The same applies to the liquor industry, where minority owners make up a small percentage of owners and senior executives,” Higgins adds.

The two say they believe strongly that there is a need for female presences and perspective, and they recently obtained a Women’s Business Enterprise National Council and Airport Concessions Disadvantaged Business Enterprise certifications earlier this year.